CRASHDГЏET was originally founded in 2000 by late vocalist Dave Lepard and guitarist Mary Goore, better known as GHOST's Tobias Forge. The group's 2005 debut album, "Rest In Sleaze", debuted at No. 12 in the band's home country, but eight months after its release, the 25-year-old Lepard committed suicide. CRASHDГЏET then recruited Finnish vocalist H. Olliver Twisted (RECKLESS LOVE) for its 2007 sophomore album, "The Unattractive Revolution", but after touring in support of the LP, Twisted exited the group. The band then welcomed Simon Cruz, who appeared on 2010's "Generation Wild" (which reached No. 3 in Sweden) and 2013's "The Savage Playground" (which reached No. 2) before leaving the band in the midst of a Japanese tour in 2015. 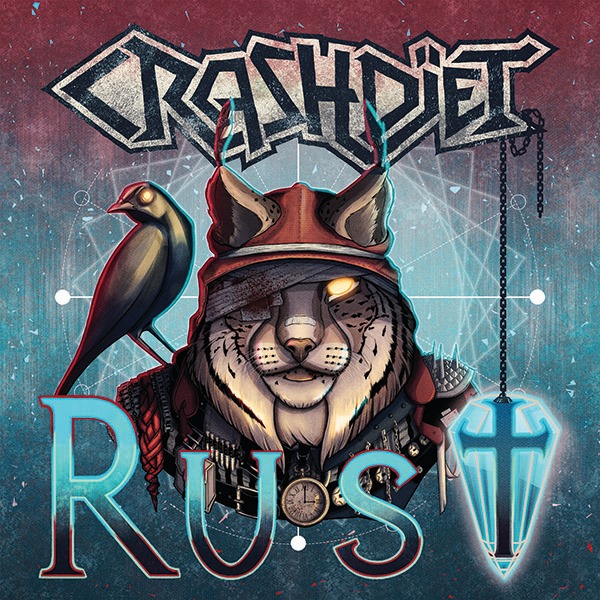