02. It's The Most Wonderful Time Of The Year

05. What Child Is This? (Greensleeves) Last week, AUGUST BURNS RED announced its early 2019 tour plans. The band will headline "The Dangerous Tour", presented by Sound Rink, alongside FIT FOR A KING, MISS MAY I and CRYSTAL LAKE. The band also dropped the video for "Dangerous", featuring Big Foot. The winter 2019 headline tour kicks off January 24 in Lexington, Kentucky and runs through March 2 in Poughkeepsie, New York. The trek includes several dates in Canada. 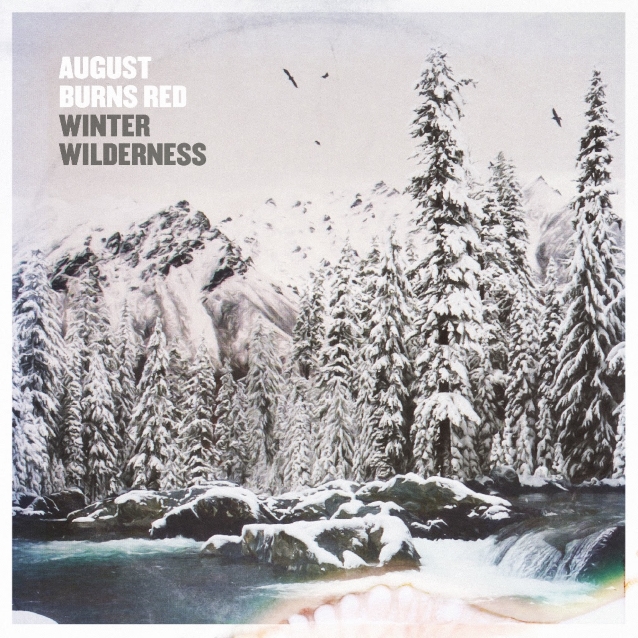